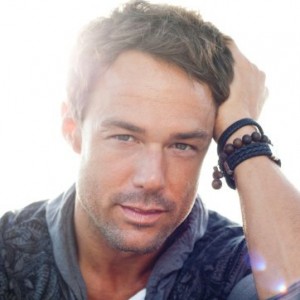 Sebastian Siegel is an actor, writer, and filmmaker. He has played pivotal character roles in Hawaii Five-0, The Finder, Lost, The Family That Preys, Family Guy and in Indie projects such as Castaway, Risk, Struck, as well as directing and producing the feature documentary Awakening World, which has played to standing-room-only audiences.

Sebastian is a supporter of The Smile Train, Best Buddies, and is a children’s mentor reader for the Screen Actors Guild.